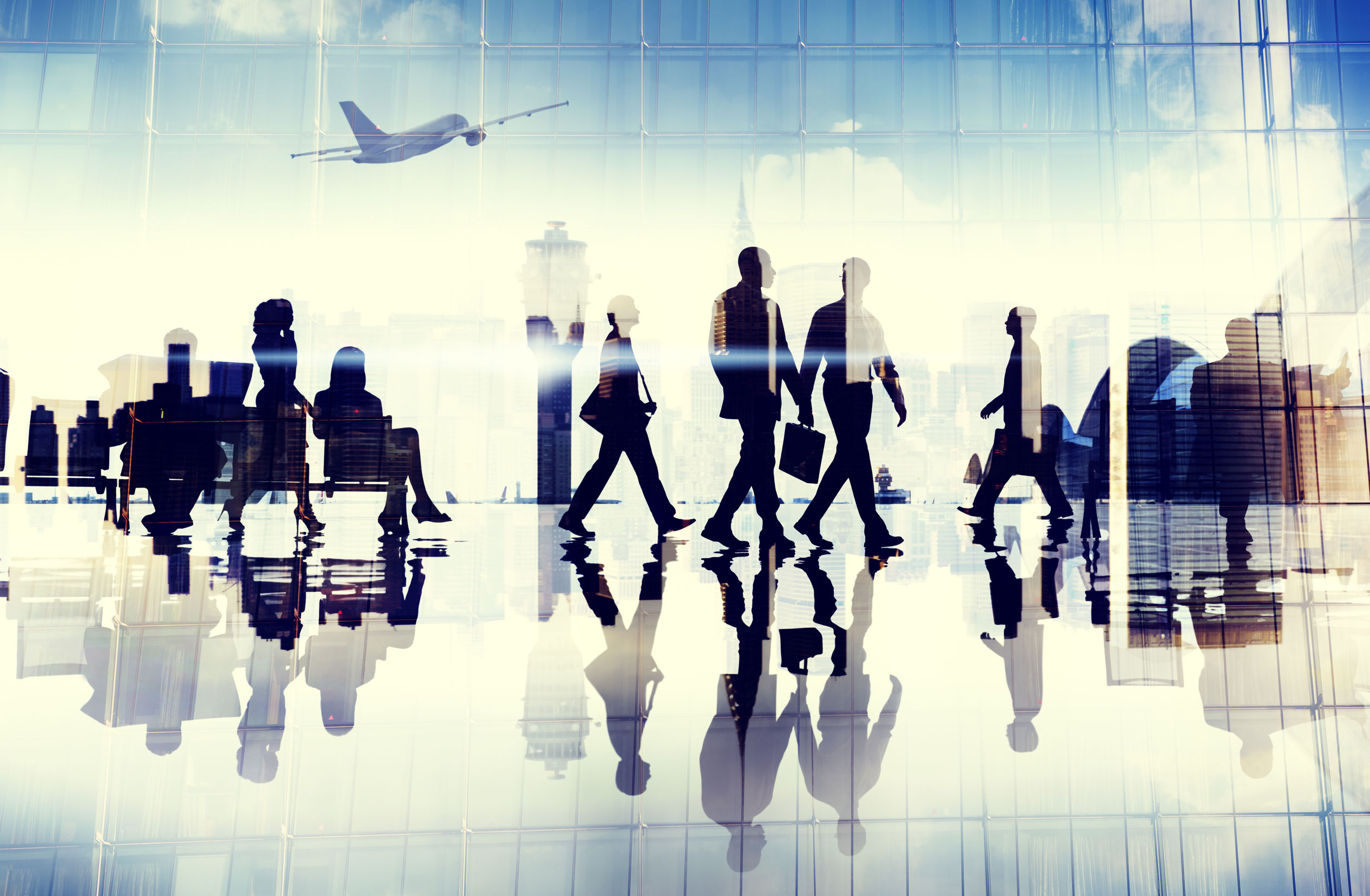 Workforce deployment has traditionally involved moving people to jobs. People commute daily to work locations regardless of the type of job. Expats relocate around the world to where the work is.

Even before the pandemic many organisations were implementing more flexible work arrangements. Technology such as the wider expansion of broadband, video conferencing, streaming and cloud computing have enabled many people to work from anywhere in the world. Hot desking, mixing both the comfort of home and the comfort of colleagues as and when needed is an example. Virtual Assignments and Virtual Teams composed of people from anywhere in the world were already common. 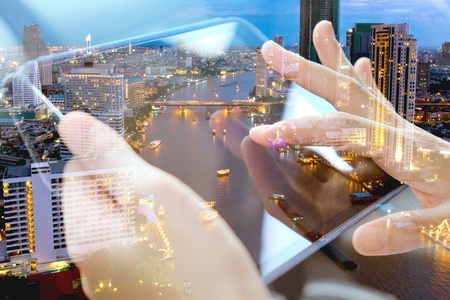 The COVID-19 driven strategy to reduce virus transmission by mandating that those who can Work From Home (WFH) do so, has speeded up the trend towards remote working arrangements.

The new normal is rather than move people to jobs, move jobs to people, by allowing them to Work From Anywhere (WFA). 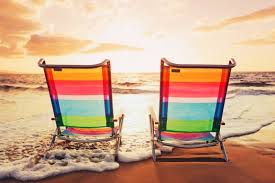 In considering a WFA approach to workforce deployment a number of issues need careful consideration:
-Where is the role based? (legal implications)
-Where is the role charged / accounted? (company tax implications)
-Where does the employee pay tax?
-Does the nature of the industry / role allow for remote work? (Oil & Gas, Mining, Hospitality, and Construction are less suited than Technology, Finance, and Media)
-Does the work culture and time zone align to remote work? (within Europe or North America may be less challenging than across Brazil-Middle East-Japan)

Another issue to consider is the issue of the amount of salary, allowances and benefits. Should these be the same in a WFA arrangement? 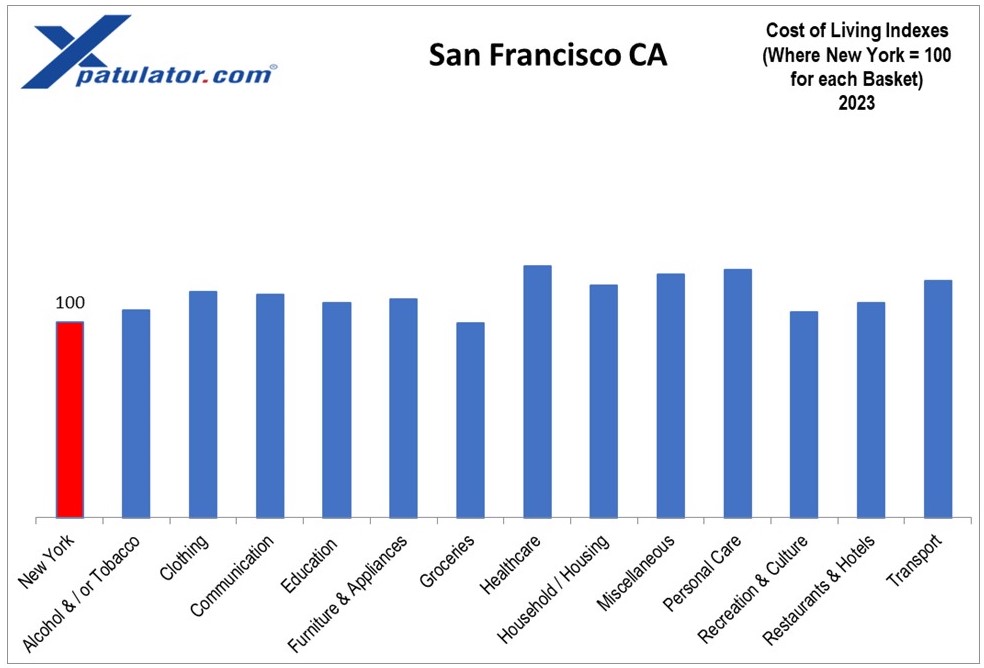 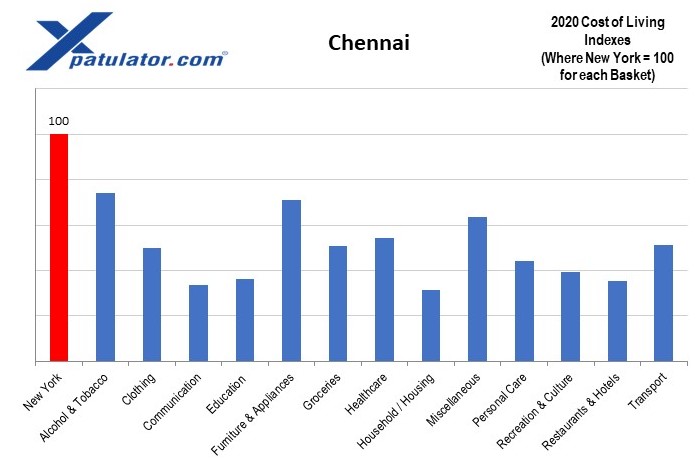 On the other hand what happens if the cost of living "anywhere" is more expensive, should the salary be increased compared to those working at the "office"?
Is the arrangement to work from "anywhere" the employers request or the employees choice?

To calculate the cost of living differences between "Anywhere" and the "Office" a tool such as the Salary Purchasing Power Parity (SPPP) Report Calculator can be used. The SPPP calculates how much an employee needs to earn "Anywhere" to compensate for cost of living, hardship, and exchange rate differences with the "Office", in order to have the same relative spending / purchasing power and as a result have a similar standard of living as they would have in the "Office".

WFA brings the possibility of cost savings for both the employer and the employee, both in work-space savings, as well as the employee's cost of living and travel costs. Office space can be dramatically reduced, along with the cost and time spent commuting and relocating expats around the world. Global Nomads may become a rare species. In addition, the reduction in the movement of people has associated benefits such as the reduction in carbon emissions for the planet and the reduction in the risk of future virus transmission in a pandemic.

WFA is about empowering people to think and work exactly where they are most productive, an investment in employee well-being, productivity, and ultimately, profitability. It is also about taking jobs to where the people with the required talent are, rather than bringing the talent to centralised, often expensive work locations.