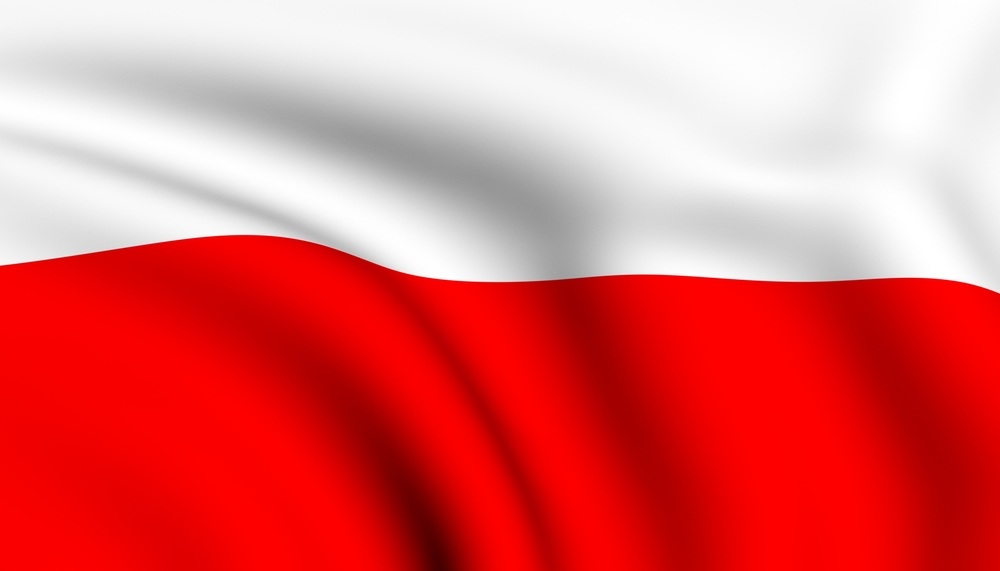 
This July 2018 survey by Xpatulator.com is based on expatriate professional migrant spending focusing on “international” brands and premium service providers such as up-market medical practices, international schools, and exclusive, secure accommodation. The cost of living information is used by Xpatulator.com subscribers to calculate cost of living differences between global home and host locations for expatriate professional migrants. Cost of living differences are key to calculating expatriate salary packages for international assignments.


In assessing how much to pay an expatriate, it is important to take into account the relative hardship, in terms of quality of living differences between locations, and assesses the relative level of difficulty that will be experienced in adapting to a new location. In selecting the 10 cheapest countries, only the lowest hardship ranked countries were included, resulting in a list of the cheapest and best quality of living countries.


The 10 cheapest low hardship countries for expatriate professional migrants as at July 2018 for all expat basket items from most cheapest to less cheap are as follows:

Poland is the cheapest country in the world for expatriate professionals. The economy of Poland is considered to be one of the healthiest economies of the post-communist countries, and is one of the fastest growing countries within the EU. The security risk for expatriates in Poland is low. Risks include low levels of petty crime such as pickpocketing and bag-snatching, and harassment of visibly minority groups. The currency of Poland is the Polish Zloty (PLN). Banking is on par with that of Western Europe and North America. Medical facilities are good and private medical facilities are comparatively inexpensive. 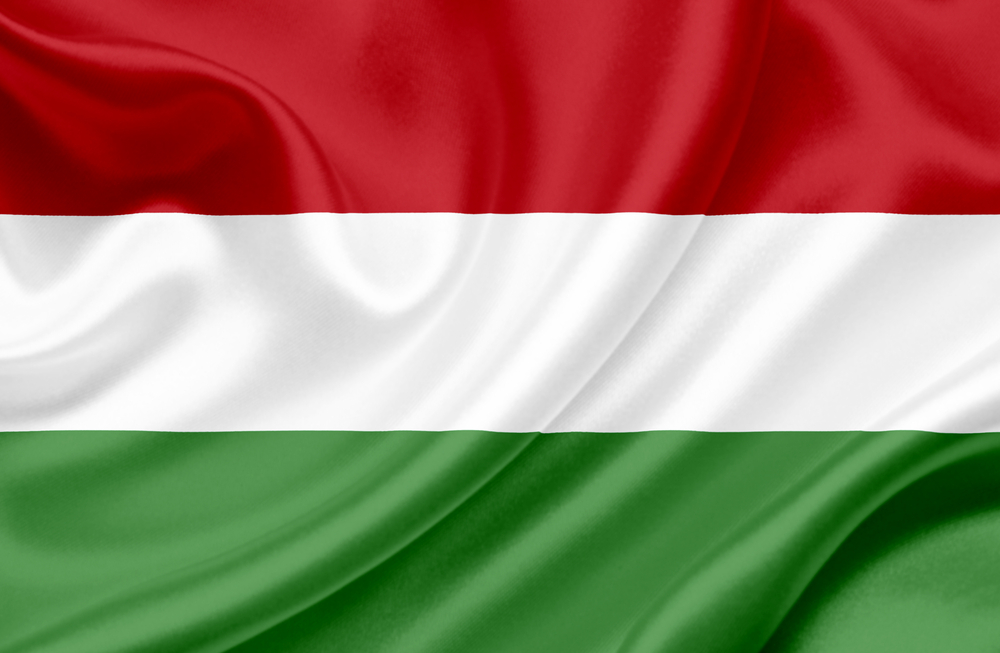 The economy of Hungary is a medium-sized, structurally, politically and institutionally open economy in Central Europe and is part of the European Union's (EU) single market. Like most Eastern European economies, the economy of Hungary experienced market liberalisation in the early 1990s as part of the transition from socialist economy to market economy. The security risk for expatriates in Hungary is low. Risks include street crime (mainly in Budapest) such as pickpockets and scam artists, vehicle theft and burglary as well as Xenophobic behaviour mostly directed at the Roma community. The currency of Hungary is the Hungarian Forint (HUF). Medical facilities are adequate however the cost of treatment for expatriates from outside the EU can be high. 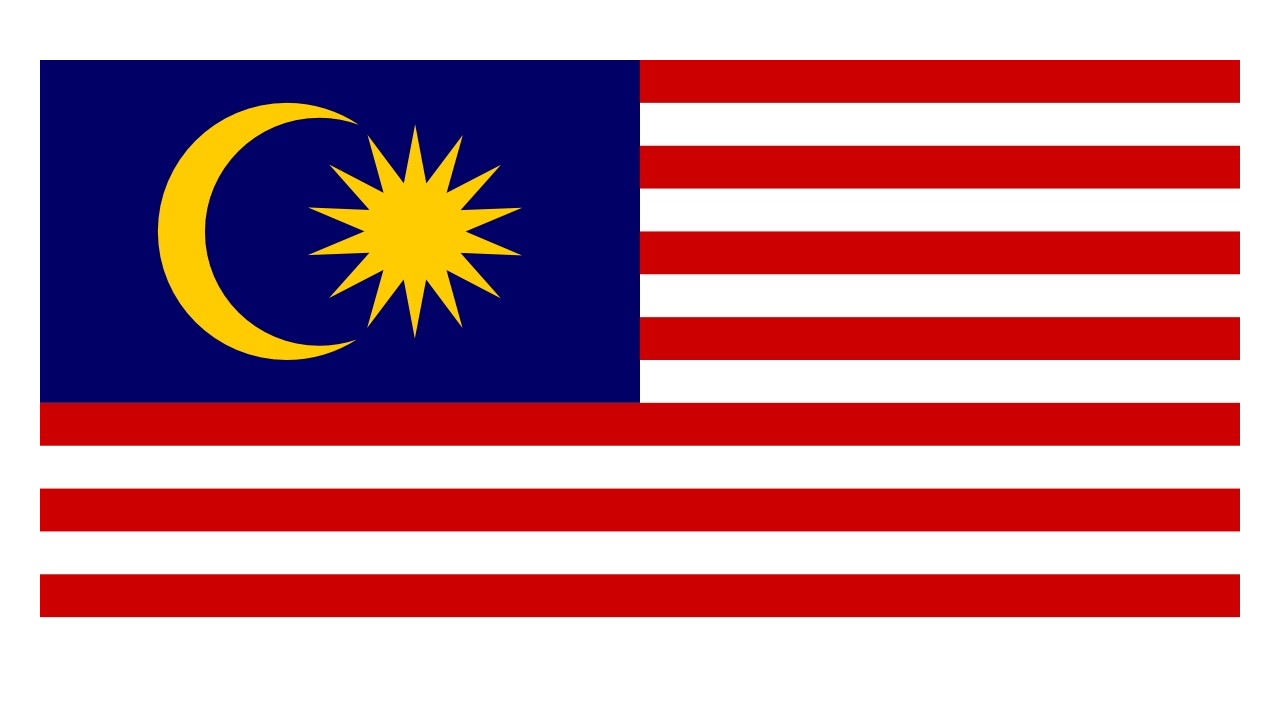 The economy of Malaysia is a growing and relatively open state-oriented market economy. The state plays a significant but declining role in guiding economic activity through macroeconomic plans. The security risk for expatriates in Malaysia is low to medium. Risks include street crime, armed robbery, kidnapping, and the underlying threat of terrorism. The currency of Malaysia is the Malaysian Ringgit (MYR). Banking is on a par with that of Western Europe and North America. Medical facilities are good, however the cost of private care treatment for expatriates can be high. Dengue fever is common. Some states are rabies infected. 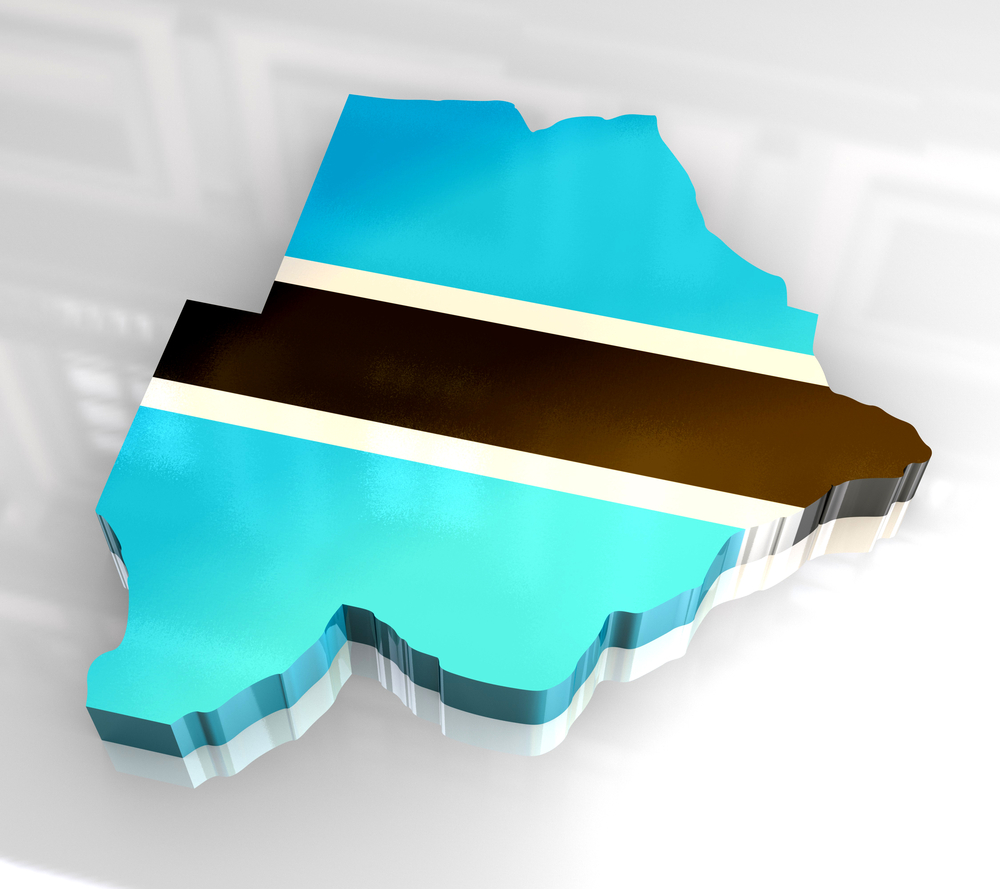 The economy of Botswana is that of a rapidly developing market economy. Being closely tied with the economy of South Africa, the country's economy is one of the most successful in Africa and is dominated by the fast-growing service sector, world-renowned diamond industry, tourism, and manufacturing. The security risk for expatriates in Botswana is low. Risks include low levels of petty crime and corruption. The currency of Botswana is the Botswana Pula (BWP). While ATMs are available in major towns not all international cards are accepted. Major credit cards are accepted at most shops and restaurants in towns. Cashing travellers’ cheques is possible at some banks. Medical facilities are generally good in major towns, but limited in rural areas. For serious medical treatment, medical evacuation to South Africa may be necessary. Private hospitals will generally not treat patients unless you have full insurance cover or can pay immediately, and the cost of health care is high. Outpatients must pay cash for treatment. 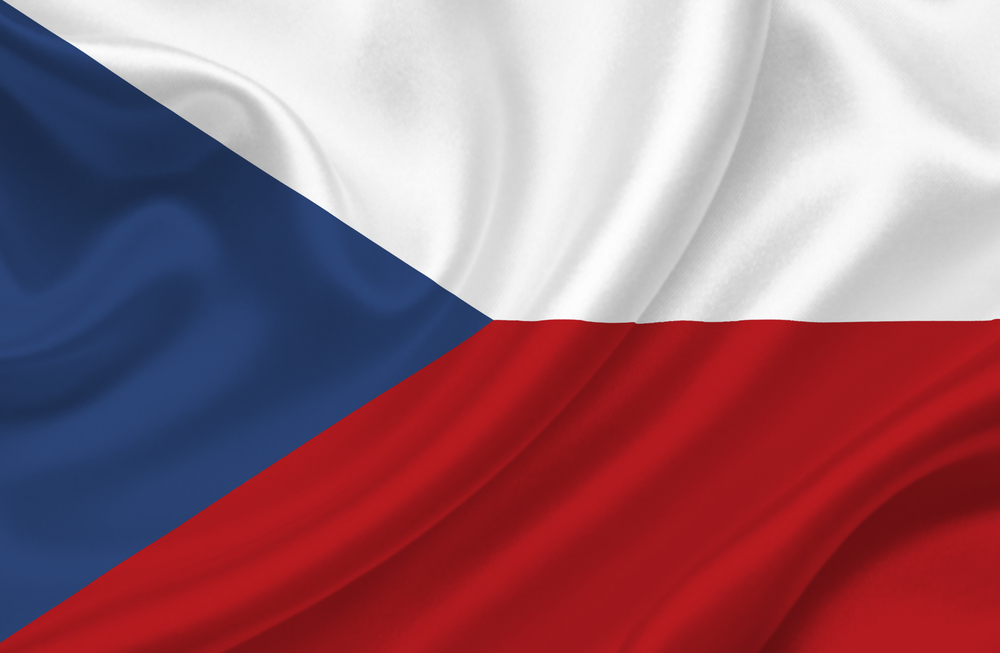 The economy of South Africa is a two tiered economy; one rivalling other developed countries and the other with only the most basic infrastructure. It is therefore a productive and industrialised economy that exhibits many characteristics associated with developing countries, including a division of labour between formal and informal sectors and an uneven distribution of wealth and income. The primary sector, based on manufacturing, services, mining, and agriculture, is well developed. The security risk for expatriates in South Africa is medium overall, but high near deprived urban areas. Risks include high levels of violent crime, high rate of murder, high rate of rape (adult, child and infant), carjacking, poorly maintained vehicles, erratic driving standards, corruption at all levels, interruptions to electricity and water supplies and violent protests (usually related to poor service provision). The currency of South Africa is the South African Rand (ZAR). Banking is on a par with that of Western Europe and North America. There is a high incidence of credit card fraud and fraud involving ATMs. Private medical facilities are good, however the cost of treatment for expatriates can be high. There is a high prevalence of HIV. 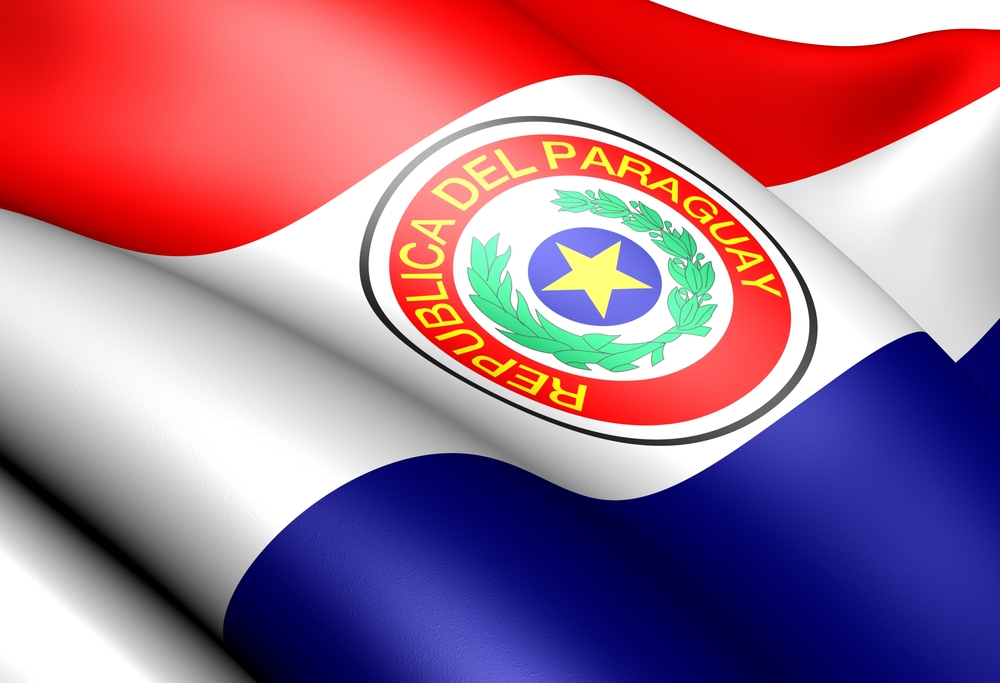 Paraguay has a market economy characterized by a large informal sector. Agriculture dominates the economy, but unequal land distribution has resulted in a large class of peasant farm labourers. A large portion of the population is uninvolved in the formal economy, instead existing as subsistence farmers. The security risk for expatriates in Paraguay is low, but medium in the border areas. Risks include petty crime (in tourist areas), armed robbery, car theft, assault, rape, home invasion, and kidnapping. The currency of Paraguay is the Paraguay Guarani (PYG). ATMs are available. Travellers’ cheques are not widely accepted. Private medical facilities are generally good in the major cities, but elsewhere may not meet acceptable international standards. Up front payment is often required for treatment. Cases of Zika virus have been reported. There are regular outbreaks of dengue fever. 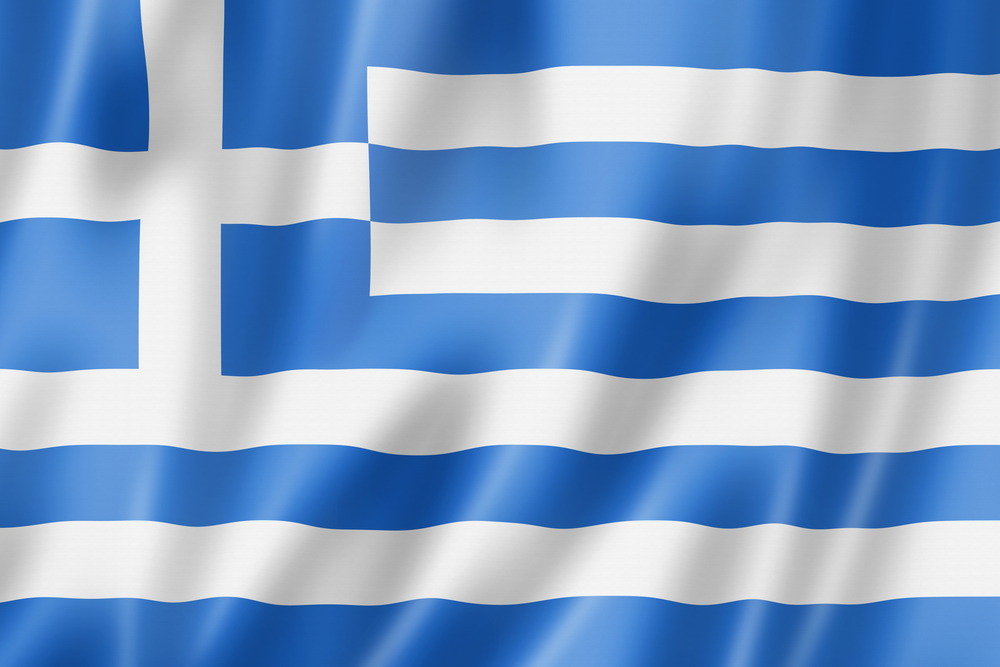 The Greek economy is a developed economy with the public sector accounting for about 40% of GDP. The service sector contributes 75.7% of the total GDP, industry 20.6% and agriculture 3.7%. Greece is the twenty-fourth most globalized country in the world and is classified as a high income economy. The security risk for expatriates in Greece is low, but medium in the Albanian border region. Risks include low levels of street crime, risks associated with protest action (often related to the economy and austerity), organised crime near the Albanian border, and domestic terrorism whose targets include multinationals and foreign banks. The currency of Greece is the Euro (EUR). There have been restrictions on some banking services such as limits on cash withdrawals. Medical facilities are generally good on the mainland, but may be limited on the islands. There have been cases of West Nile Virus (WNV) reported. 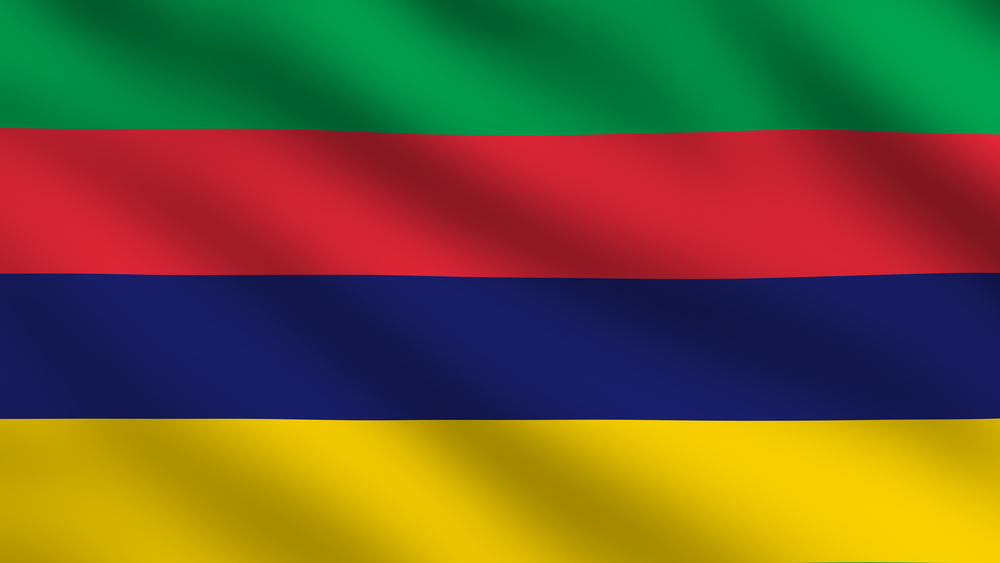 The economy of Mauritius is a middle-income diversified economy with growing industrial, financial, and tourist sectors. The security risk for expatriates in Mauritius is low. Risks include petty crime, armed robberies and break-ins as well as cyclones. The currency of Mauritius is the Mauritius Rupee (MUR). ATM’s are widely available. Credit cards are accepted by most hotels, restaurants and large retailers. Good private medical facilities are available but can be expensive. Complex medical cases could require evacuation. Cases of dengue fever has been reported.