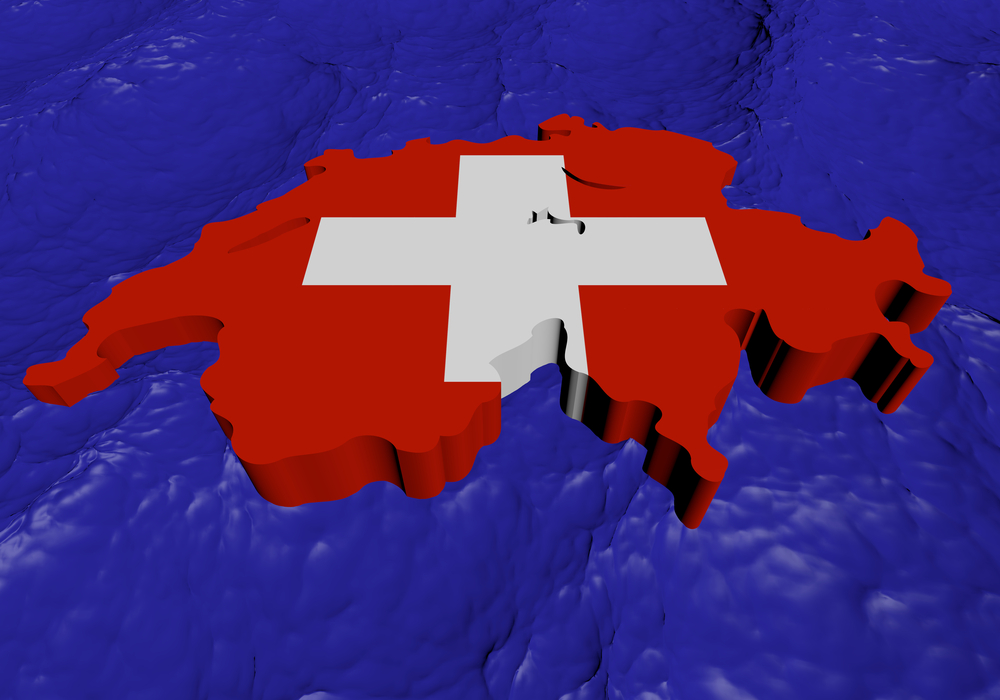 Zurich and Geneva remain at the top of the list in Europe as the most expensive cities to live for expats, this is due primarily to the robust Swiss Franc. But why has Switzerland remained so expensive for so long? Rents are high, as are wages. In addition restricted competition has resulted in prices that are higher than the real value of the commodities or services. Many trades in Switzerland are protected which create barriers to entry for service providers. The existing service providers tend to set prices high in a relatively "captive" market. The Swiss economy has traditionally always been organized this way and there is resistance to changing to a freer economy. In Zurich a kg of apples will cost you US$5.08, a regular cappuccino US$5.14, a three bed apartment in a central position approximately US$4 600 per month and US$27 700 for a private international high school.

Most European cities have remained relatively stable in the global expat cost of living rankings over the past year. Whereas many global currencies have weakened against the US dollar, the Euro has more than held its own, gaining around 3% over the last 12 months. Europe and the UK's economic recovery is gathering pace and prospects are less dismal than before.

Moscow has climbed 5 places to become the 5th most expensive city in Europe and 14th in the world, due mainly to the high-demand for expat appropriate rental accommodation and, as a result of the weaker Rouble against the USD, higher prices for imported goods and services commonly purchased by expats.


Xpatulator's cost of living ranking survey is one of the world's most comprehensive, covering 780 locations, it is designed to help multinational companies and individuals determine compensation allowances for expatriate assignments. New York is used as the base city, currency movements are measured against the US Dollar.