Are you thinking that the next step in your career should be abroad? Are you ready to become an expat? If so, then where?

Which is the best city to advance your career abroad?

The question of where depends on your individual preferences, the stage of your career, and where the opportunities are.

A growing trend has been to bailout of trying to launch a formal traditional career in places like Britain and the USA to go do something completely different like teaching English in places like China, Vietnam and Taiwan. After a year or two, or sometimes longer, the excitement of new experiences leads to the desire to explore other expat cities.

While there is more intense competition for promotion and career advancement in cities like London and New York, there is often more opportunity and less competition in places like Dubai, Hong Kong and Singapore, more so in places that are less established.

If you want to advance your career, or if you simply want to open yourself to new opportunities, you will have an advantage if you consider working in less popular, more challenging cities. While some of these opportunities may pay well, it is also worth even taking a pay cut to learn new skills, which can propel you to the next level when you decide to move back home.

The best cities to advance your career are those where demand for talent significantly exceeds supply. This tends to occur in places perceived as less attractive in terms of the living environment (often this is more perception than reality), a lack of local talent, and rapidly growing economies.

The reality of course, is that there are always challenges such as visa issues, language, culture differences or the political climate. It is important to research all aspects before committing to a big move.

The places we observe expatriates moving to for career advancement abroad?

We are currently observing expatriates moving to China in general, and specifically Shanghai and Hong Kong, while outside of China Dubai, Singapore, and Malaysia are all very popular. 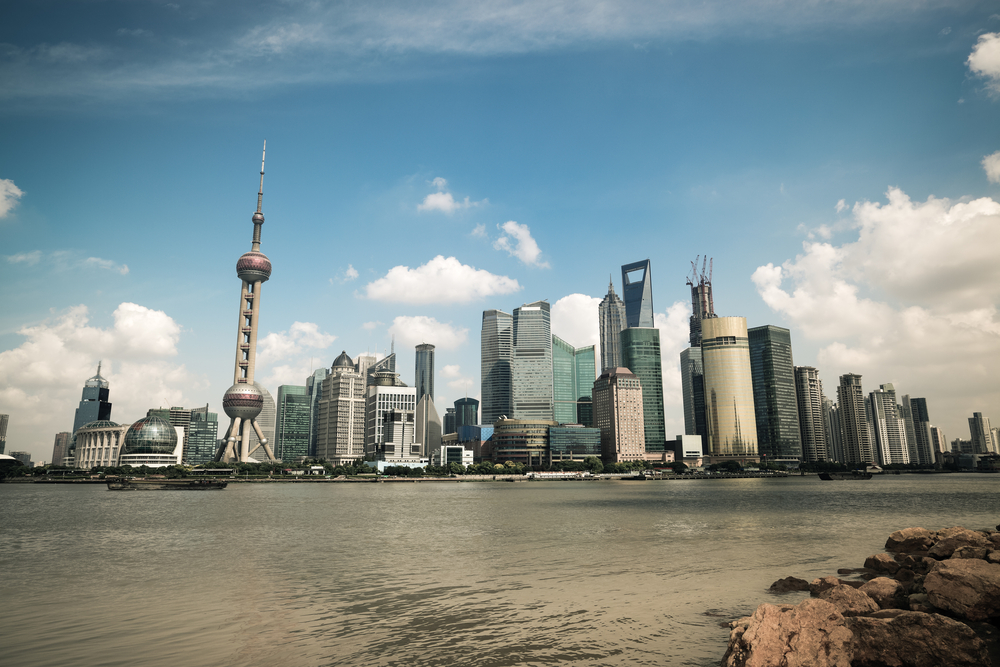 China in general, and specifically Shanghai because of the career opportunities due to rapid economic growth and its push to become an innovation hub, especially if you can speak some Mandarin. While Shanghai already has several hundred thousand expats, over the next decade the demand is likely to grow, particularly in cyber security, big data, digital analytics and finance technology, as the government moves ahead with plans to make Shanghai a centre for technology innovation. 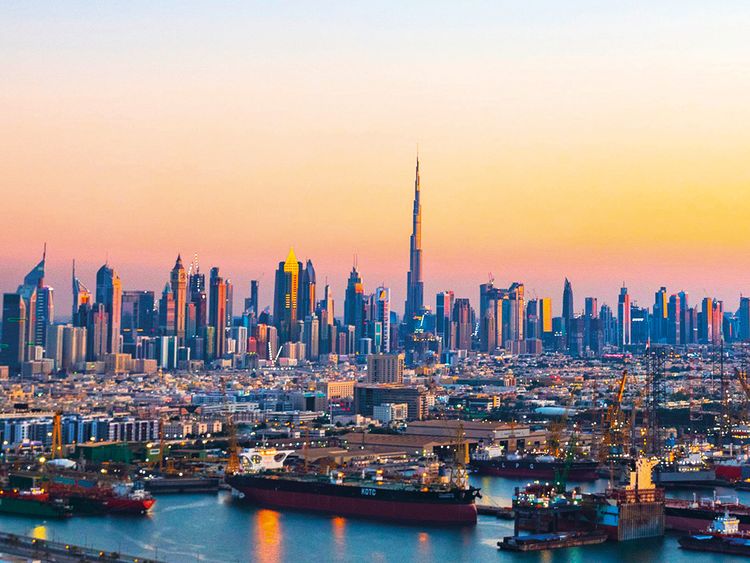 Dubai is a traditional expat city that has experienced a slowdown in oil and gas in recent years. Dubai is however investing heavily in the diversification of its economy to develop new sources of growth. Dubai’s Industrial Strategy 2030 aims to create 27,000 jobs in six fields from aviation to engineering and pharmaceuticals.


Hong Kong is attractive with high quality of living and a low tax environment. Hong Kong is one of the safest cities in the world in terms of homicides, its public transportation system is famous for its efficiency, and it also has the most skyscrapers and high-rise buildings in the world.


Singapore is a city with many opportunities for expat’s. The education system is widely considered to be the best in the world. Many expat’s based in Singapore report a far higher quality of living (“beyond first world”) compared to their home country, they also report feeling safer and healthier. There have however been changes relating to skilled foreign workers. Singaporeans are concerned about overcrowding and the lack of jobs for local hires. As a result companies are required to give “fair consideration” to local candidates or risk being accused of following unfair practices.

Malaysia is attractive to expats because of the warm sunny weather, the affordable living costs and the beautiful landscape. Malaysia offers long-term residence visas to “foreign talent”, allowing certain professionals to stay and work in the country for as long as 10 years, and has investment related retirement options for expats.