What is most expensive city in Asia Pacific in 2020? 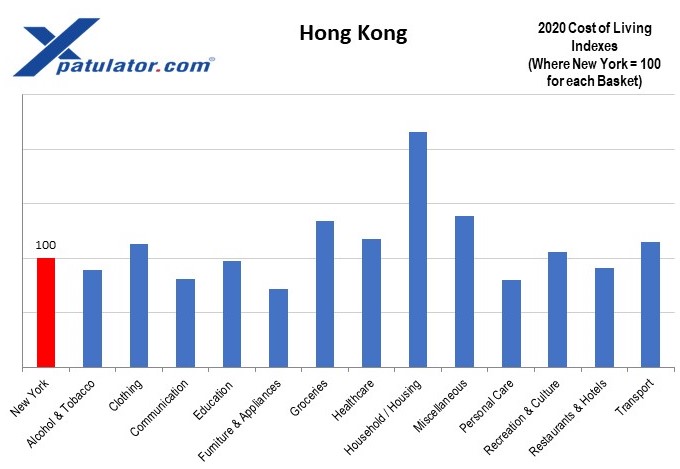 Hong Kong is the most expensive city for Expats in Asia-Pacific as at July 2020, mainly due to extremely high housing costs (which counts for around 30% of the overall cost of living for most Expats), with limited space available making rentals high.

Singapore is the second most expensive city in the Asia-Pacific region for expatriates. Singapore's education system, which is widely regarded as the best in the world, is also the most expensive for expatriates when priced in US Dollars, the cost of housing is also extremely high due to the limited space and premium on high quality expatriate accommodation, while the complex Certificate of Entitlement system makes car prices excessive, resulting in Singapore’s transport costs being amongst the highest in the world.

Where does this expat cost of living information for Asia Pacific come from?

What is the cost of living comparison for Asia Pacific? 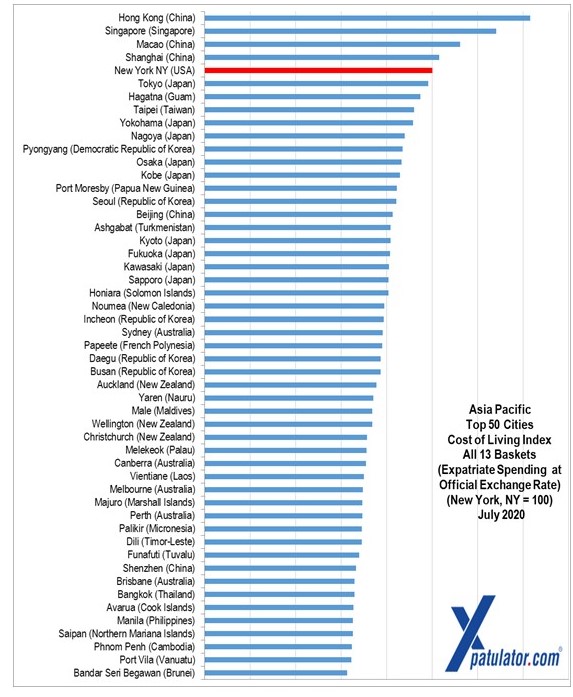 What are the top 10 most expensive cities to live in Asia Pacific?

The top 10 most expensive cities in Asia Pacific for an Expat as at July 2020 are as follows: 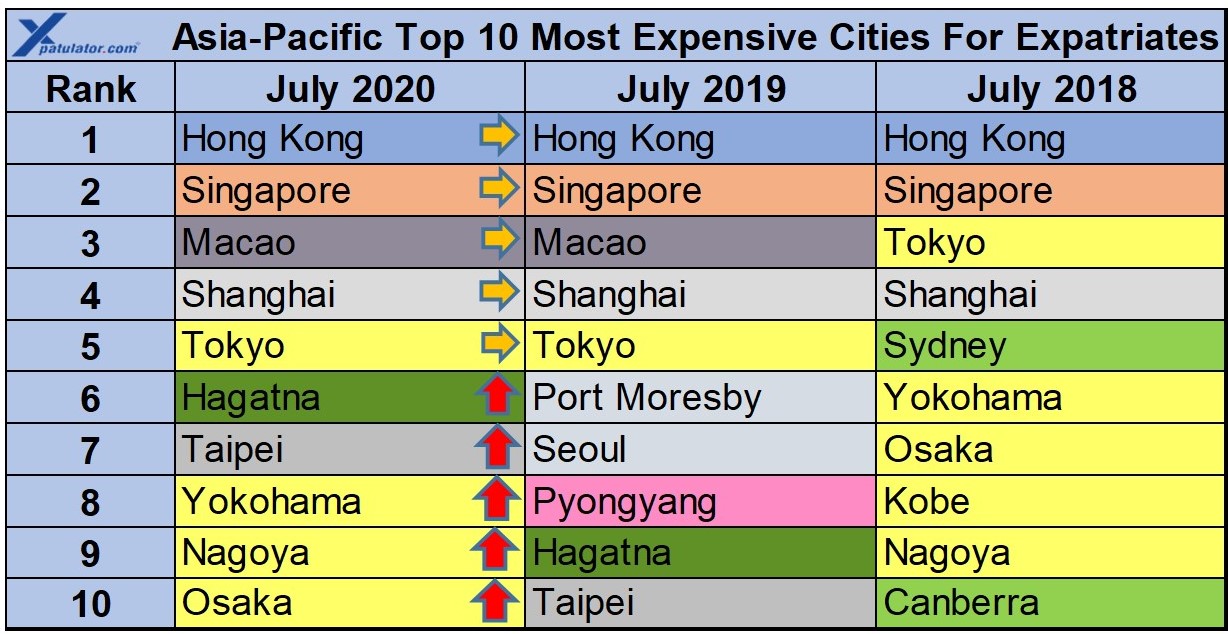 Cost of Living Review for Asia Pacific as at July 2020

For more, read a free cost of living review for the following locations in Asia Pacific as at July 2020: