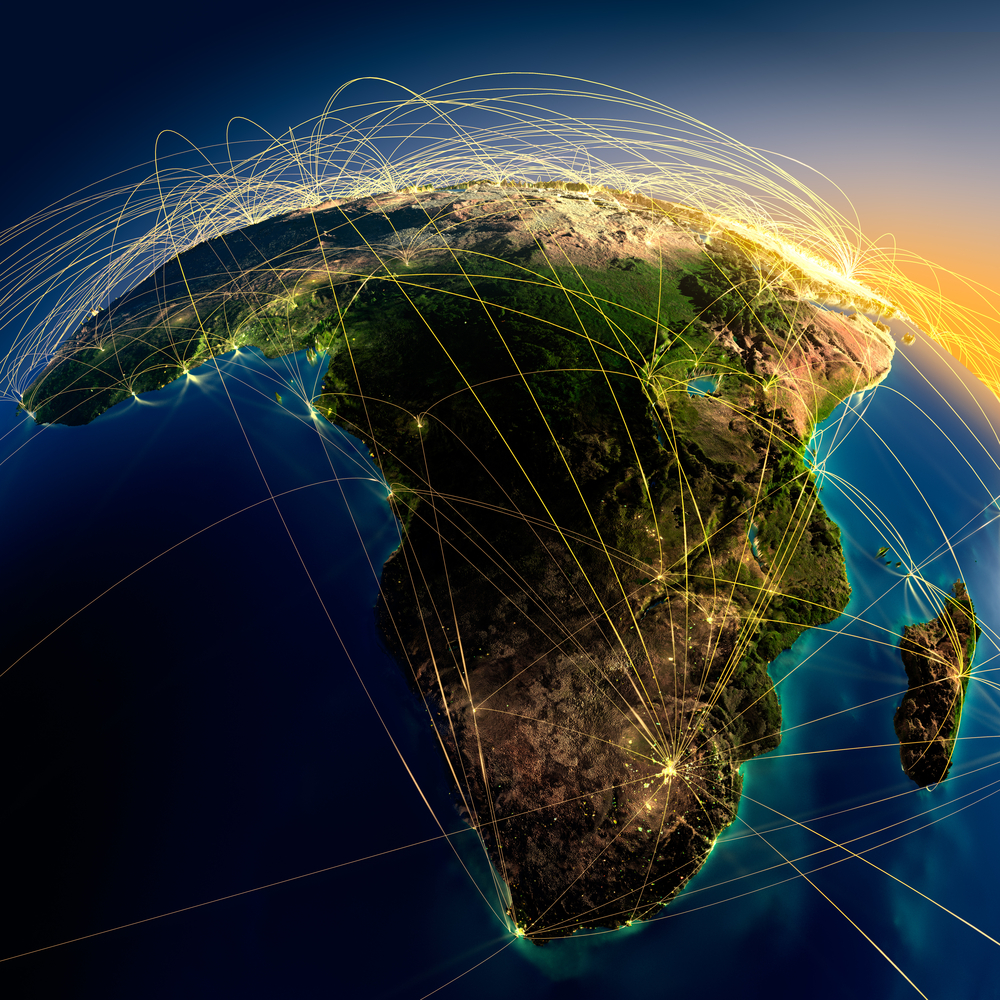 What is most expensive city in Africa in 2023?

Luanda in Angola is by far the most expensive city in Africa to maintain an Expatriate life style, with an overall cost of living index of 99 (New York City = 100). 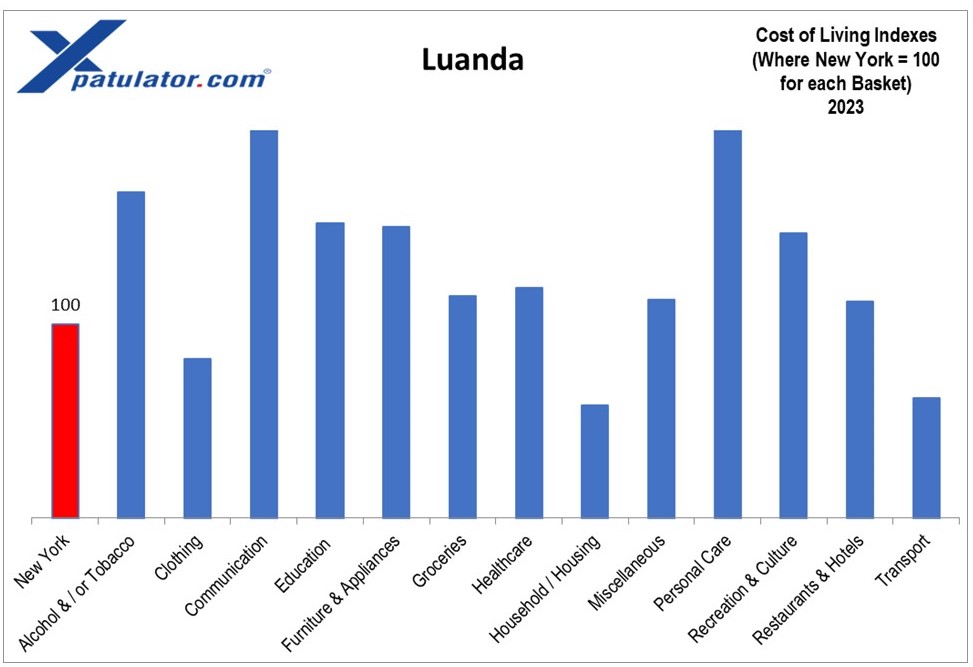 Second Most Expensive City in Africa in 2023

Khartoum in Sudan is the second most expensive city in Africa for Expatriate’s to live, with an overall cost of living index of 85. 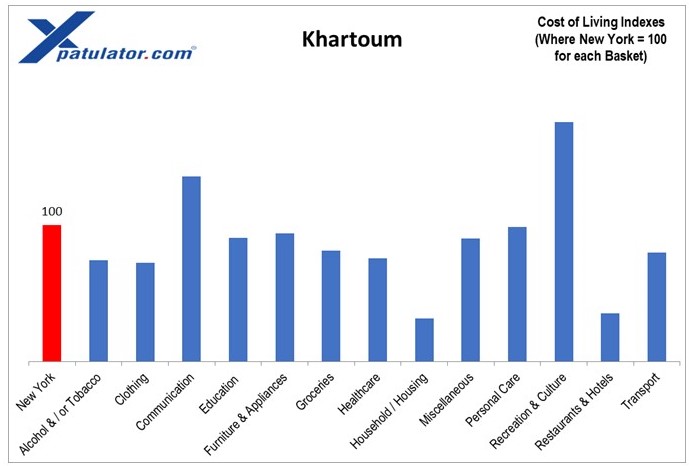 Third Most Expensive City in Africa in 2023

Mogadishu in Somalia is the third most expensive city in Africa for Expatriate’s to live, with an overall cost of living index of 80. 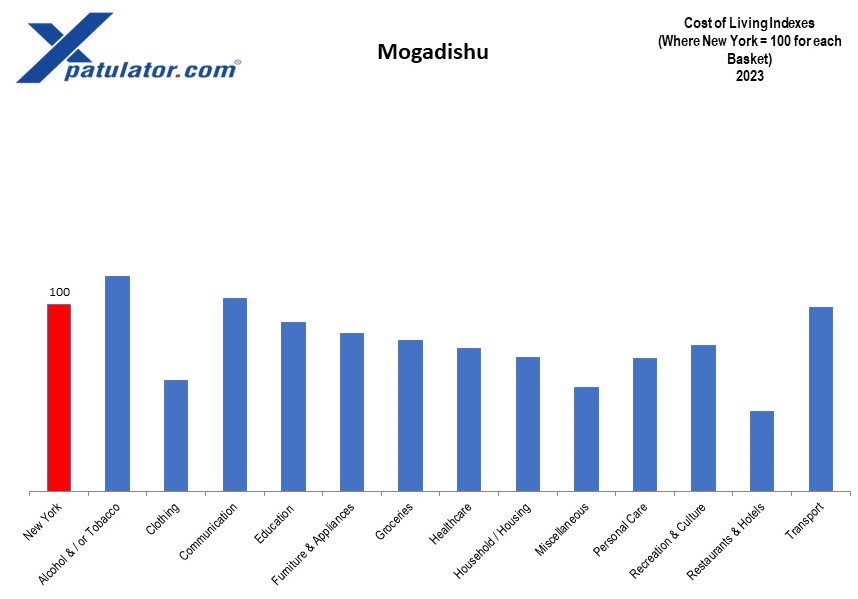 Where does this expat cost of living information for Africa come from?

What is the cost of living comparison for Africa? 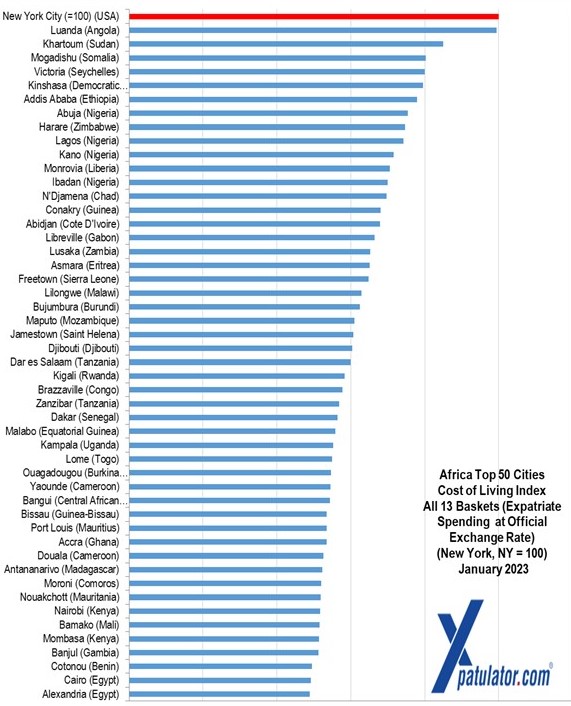 What are the top 10 most expensive cities to live in Africa?

The top 10 most expensive cities in Africa for an Expat as at January 2023 are as follows:

Cost of Living Review for Africa in 2023

For more, read a free cost of living review for the following locations in Africa as at January 2023: